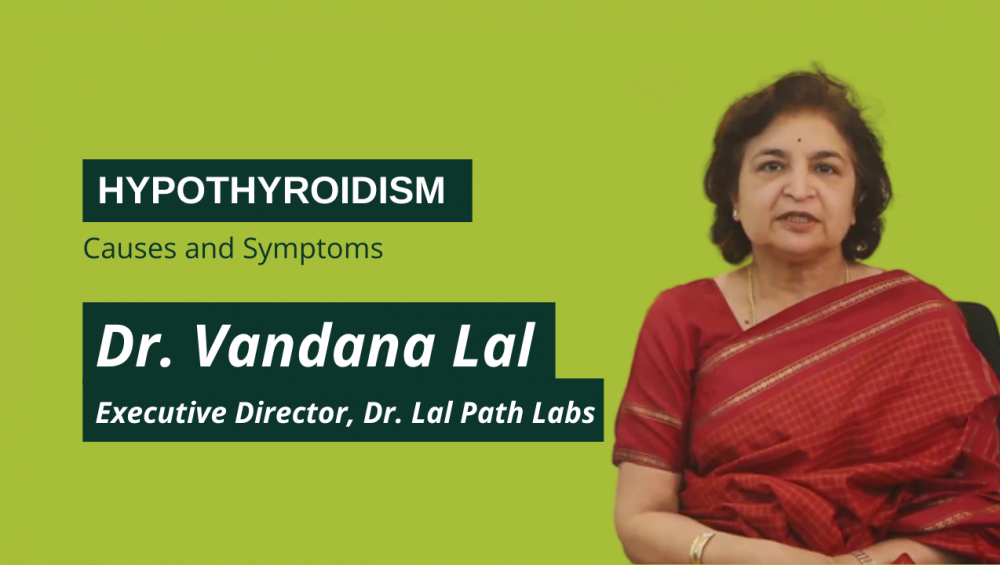 According to the available data, 42 million women in India suffer from Hypothyroidism. In the USA 12% of women at some stage of their life get affected by the problem of Hypothyroidism.

Studies have suggested that 1 in 2500 neonates are affected with Hypothyroidism. In a study done in Mumbai on 800 children with Thyroid conditions, 79% were suffering from Hypothyroidism.

Subclinical Thyroid is largely prevalent in India, it affects close to 12% of women and approximately 6% of men.

In this article, we will focus on Hypothyroidism, the most common ailment prevalent in India.
The Thyroid is a butterfly-shaped gland located in front of the windpipe in the neck region of the body. The primary function of Thyroid Gland is to convert iodine into Thyroid Hormones. These Hormones further travel through the blood and regulate all important functions in the body.

Hypothyroidism (underactive thyroid) is a condition of a gland malfunction in which your thyroid gland does not secrete enough of certain important hormones. These hormones are commonly referred to as:

Early symptoms of Hypothyroidism generally go unnoticed, in fact, in most women, it has been accidentally found through pathology tests.  However, over a period of time, untreated hypothyroidism can be the reason for a number of health problems.

Modern medicine has synthetically created thyroid hormone, the treatment of hypothyroidism which is generally safe and effective, regular intake usually requires different dosage levels at different times, your doctor with the aid of pathology test will advise the adequate dose for you.

•      Deficiency of iodine in your diet

Hypothyroidism Symptoms in adults may include:

•      Inflammation, pain, or stiffness of the joints

Generally, hypothyroidism most often affects middle-aged and older women, however, anyone can develop the condition, including infants. Initially, babies born without a thyroid gland or with a gland that does not work properly may have few signs and symptoms of hypothyroidism but later they develop problems which include:

Hypothyroidism in children and teens

Children and teenagers with hypothyroidism have the same signs and symptoms as adults, but they may also exhibit the following:

Risk factors: Hypothyroidism can occur to anyone at any stage of life, however, you are at an enhanced risk if you:

•      Suffering from autoimmune diseases, such as type 1 diabetes or celiac disease

•      Exposed to radiation on your neck or upper chest

•      Have had thyroid surgery (partial thyroidectomy)