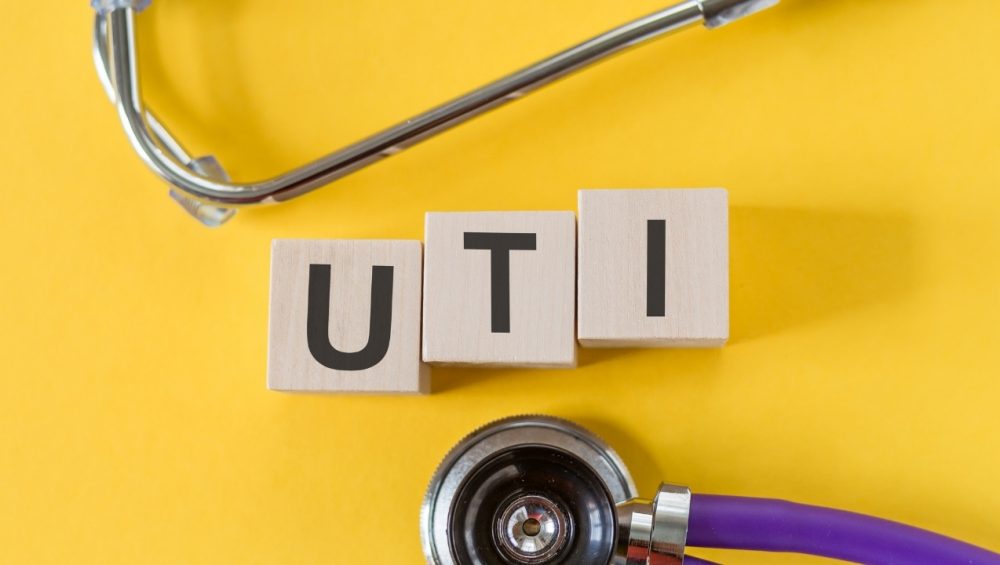 Urinary Tract Infection (UTI) is essentially found in women. It can happen at any age once they have entered the reproductive phase. One in every ten women contracts UTI at some stage of their lives.

The main reasons are linked to the anatomy of women and the use of certain kinds of contraception devices; however the main issue always remains a weakened immunity system which is not able to fight with the bacteria or sometimes virus/ Fungus.

I was hardly drinking 2 to 3 glasses of water in the day. One day sitting in the office I had a terrible burning sensation; it was a bad infection with too much discomfort while urinating and a lot of burning. Once the infection is in the body; the immunity has to boosted well to throw it out because UTI can just stay there for years; mine did for for about 10 years.

The infection was so persistent that weeks of antibiotics wouldn’t help me. Slowly bacteria became resistant to most antibiotics, and I was given strong IV antibiotics, but even that was not helping.

A colleague told me to work on my overall immunity because there was no way to treat it since antibiotics had stopped working.

I turned to Ayurveda for UTI treatment; apart from working on my hydration, diet, and ensuring my hemoglobin was not low. The Ayurvedic remedies helped me within a week; the gaps between recurrence of infections started increasing giving me some respite.

I was put on an ayurvedic immunity supplement to strengthen my system it was very helpful especially in case of a mild recurrence I didn’t require any medication; 3 doses of Wrica plus enhanced hydration would give immediate relief.

I take Wrica regularly now as an immunity booster. It is made of ten herbs that make the immune system robust; the recurrences of UTI have stopped for the last 6 months.

Apart from UTI is also keeps seasonal flu and fever out of the way and after many years of struggle, agony and fear I can live a normal life now.